You are here: Home / Mens Shapewear Body Shaper for Men 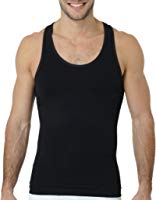 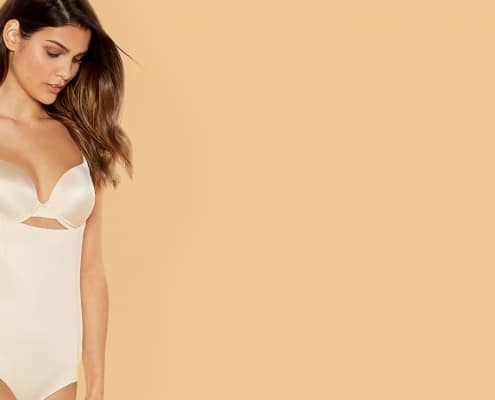 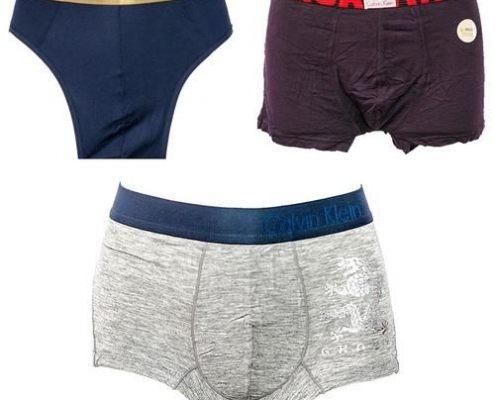 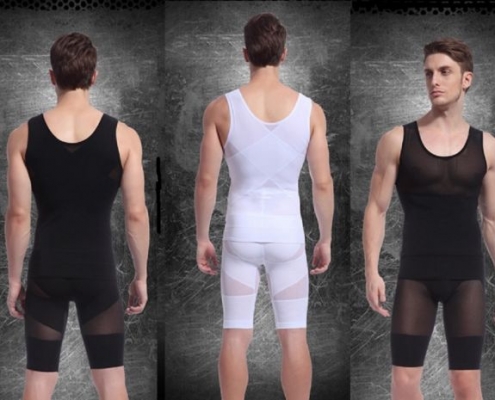 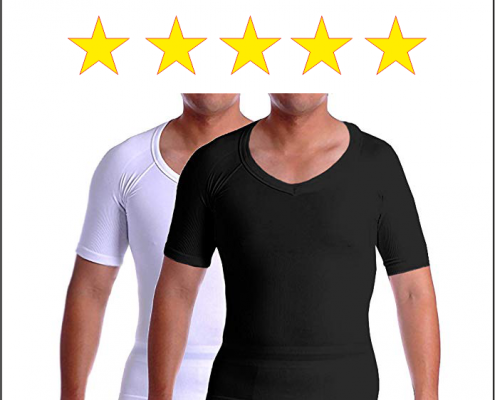 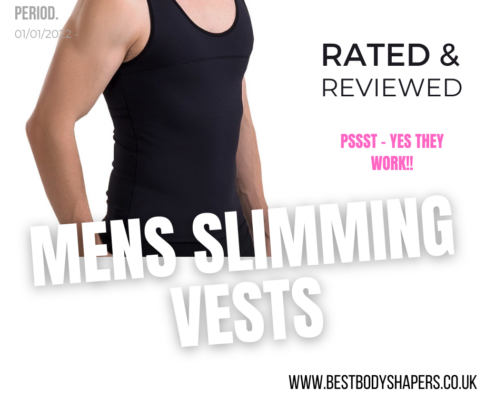 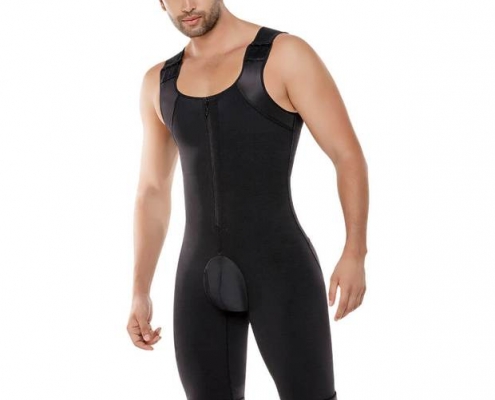 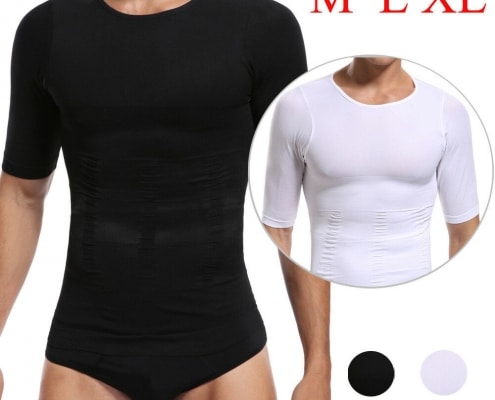 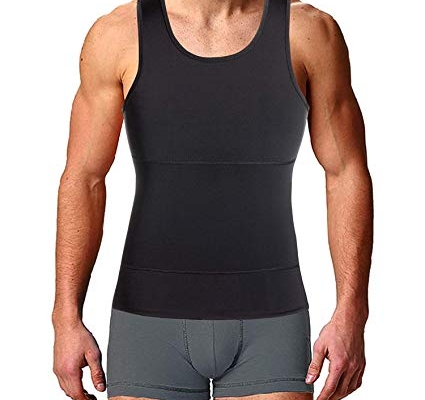 As mentioned in my main article, we cannot forget you men out there! The body shaper men who are looking for that trim figure and what men’s shapewear has to offer – we have not forgot you!

Us mere mortals at BestShapewear.co.uk have been hard at it, writing articles and getting our site up and running but we did promise that we would write a section purely dedicated to the men our their that want to try or have already bought the shapewear and body shapers that are specifically for men.

There are certain topics we are going to be looking at, mainly and these will be made up of both reviews and general advice, as we do for the women’s section of this site.  We will be encouraging all you men out there (or women!) to share your advice and opinions, ideas and thoughts regarding the body shaper men may like to try or any shapewear that you think is worth a mention or a review. 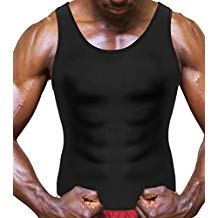 We will be looking at:

So you’ve decided that you want to try some shapewear and unsure where to look right?  Maybe not?  Maybe you’ve tried men’s shapewear already and you would like so hints and tips on some great deals out there or some body shaper reviews – either way, we’re here to help!

Choosing men’s body shapers does not have to be difficult.  We have set out some information below that will help you choose that perfect shapewear and get the perfect body shape your’e looking for!  You may also want to check out our latest men’s body shaper article for 2019 here! 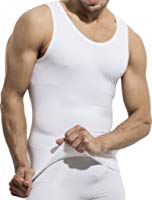 We know that there are many reasons why men wear shapewear.  Some for comfort, some wear it to get a ‘new version’ of themselves through body shaping and some feel it helps them to wear their clothing for that special occasion, hiding the odd lump and bump.

For instance, we know one man that wanted to wear Spanx shapewear and he did so because of the names that he got called when he was younger.  He admits that he was a little overweight but that it affected his confidence more than anything.  Now, we aren’t spinning no sob story here – just the opinions of one man!  He went on to try Spanx shapewear and never regretted it, even after his weight went up and down.  Like most of us, men and women and gender neutral, he found that he was never the ‘perfect’ size and would always be somewhere in-between – that’s life!  So, he found that by wearing shapewear and body shapers he could shape his body, after much trying and buying, to something that he liked.

As with most men, wearing body shapers and shapewear is a bit of an anomaly.  What are shapewear?  What do they do?  Are they a torture device?  And so on.  Men may have heard of the odd garment such as corsets but not really understood why they are worn to shape the body.

Let’s be honest now, men are becoming more and more in touch with their ‘open’ side to experiences.  When I was growing up, if someone mentioned ‘man bags’ to my brother he would have said a few choice words.  These days there is a choice of many a man.  So why is this different with shapewear? Well, we think that, traditionally, men have worn boxer shorts and underwear that they’re comfortable with and they don’t want to experiment outside of that realm.  Wearing shapewear could be very much called experimenting out there!

Also, there is the old fashioned macho thing.  Some men are just not comfortable suggesting that they need that little bit of help pushing in some lumps and bumps when really they are pining for it inside!

So keep an eye out for some great deals, reviews and guides on choosing the righ shapewear – this is a new page and topic for us and will be updated soon!

Want to join the discussion?
Feel free to contribute!

No images available at the moment

This website uses cookies to improve your experience while you navigate through the website. Out of these cookies, the cookies that are categorized as necessary are stored on your browser as they are essential for the working of basic functionalities of the website. We also use third-party cookies that help us analyze and understand how you use this website. These cookies will be stored in your browser only with your consent. You also have the option to opt-out of these cookies. But opting out of some of these cookies may have an effect on your browsing experience.
Necessary Always Enabled
Necessary cookies are absolutely essential for the website to function properly. This category only includes cookies that ensures basic functionalities and security features of the website. These cookies do not store any personal information.
Non-necessary
Any cookies that may not be particularly necessary for the website to function and is used specifically to collect user personal data via analytics, ads, other embedded contents are termed as non-necessary cookies. It is mandatory to procure user consent prior to running these cookies on your website.
SAVE & ACCEPT